Mountain Gorilla tracking (one of the most incredible experiences in Africa) and Bird watching.

Gorilla tracking is the major tourist activity in this park. ( groups of mountain Gorilla families have been habituated and only 8 tourists booked per day. Forest trails lead to various attractions including rivers, waterfalls, swamps, special vegetation type and to high level of wildlife concentration like monkeys and chimpanzees. Specie diversity is great too, with at least 120 species of mammals, 346 bird species, 202 butterfly species, 163 tree species, 100 fern species, 27 frog species, chameleons, geckos and many endangered species.

Arrival at Entebbe Airport and pick up

Pick - Up from the airport. If time allows we visit Uganda Wildlife Education Centre.Dinner and ON Central inn HB.

Depart from Kampala by road and head south-West to Bwindi Impenetrable National Park. Have a stopover for some informative talk and photographic opportunity at the Equator and then continue to Mbarara for Lunch. Travel through the rolling green hills through the highlands. Proceed to Bwindi Impenetrable Forest, home of the mountain gorillas and you will sleep to the sounds and sounds of the mountain rainforest. Dinner and O/N Kitandara tented Camp/Buhoma Community Rest Camp: Full Board basis.

Early morning, have a hearty breakfast to give you the energy needed fortracking gorillas, a reasonable degree of fitness is required for the Experience. With your packed lunch, you will report to the ranger station for registration and a talk by one of the rangers Before 8:00 am. You will trek through thick creepers and undergrowth with your guides to find the Gorillas, which trek can take from half an hour to 9 hours. The steeply forested landscape is incredibly dense but crisscrossed by numerous animal trails allowing access to tourists. It’s amazing to sit, watch and photograph the gorillas in the forest among, listening to them marvel and grumble to each other. It is an extraordinary feeling being with these beautiful yet endangered Creatures. Return later in the evening. Dinner and O/N Kitandara tented Camp/Buhoma Community Rest Camp: Full Board basis.

After an early morning breakfast, you will head back to Entebbe Lunch En-route. Site seeing on the way with stop over’s in local markets for fruits or depending on your flight schedule, you will proceed to Entebbe: Half Board basis. 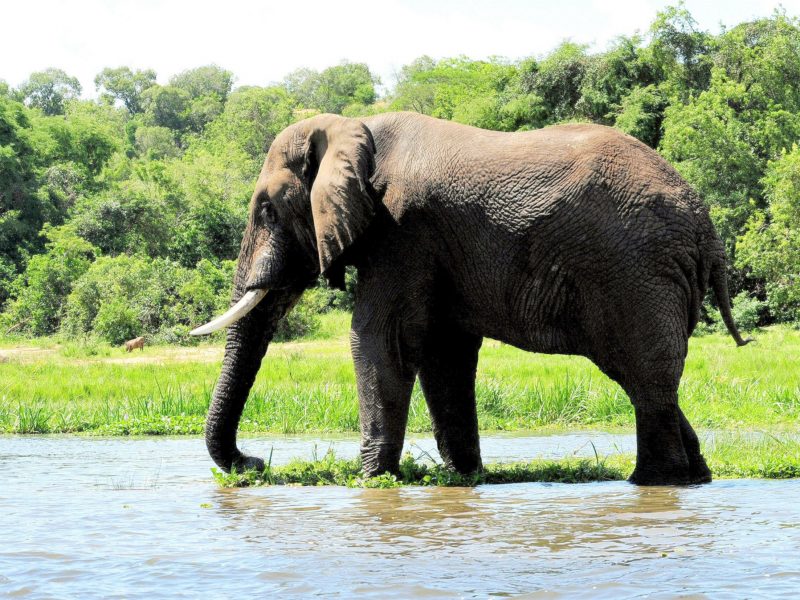 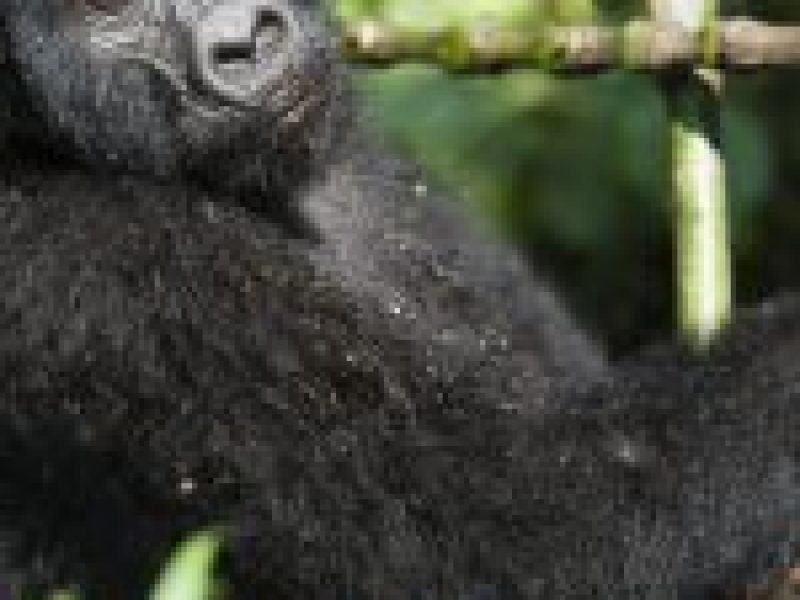 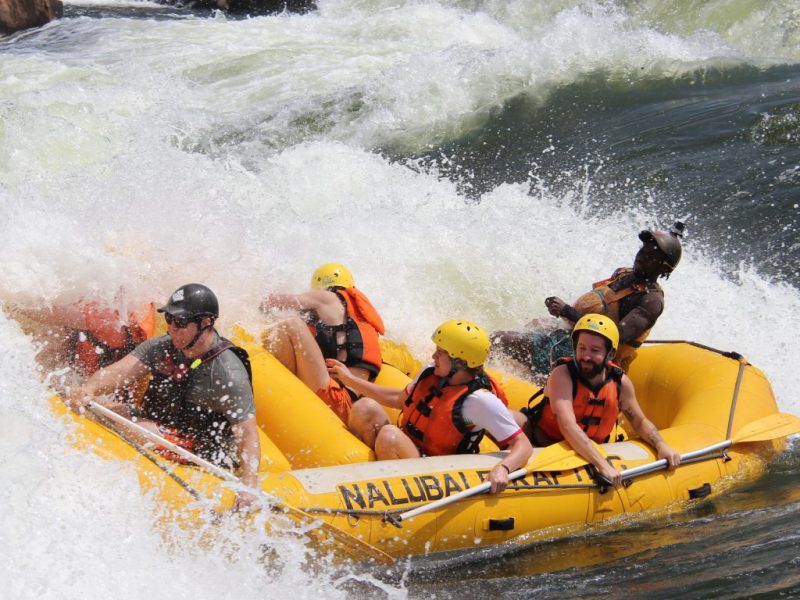 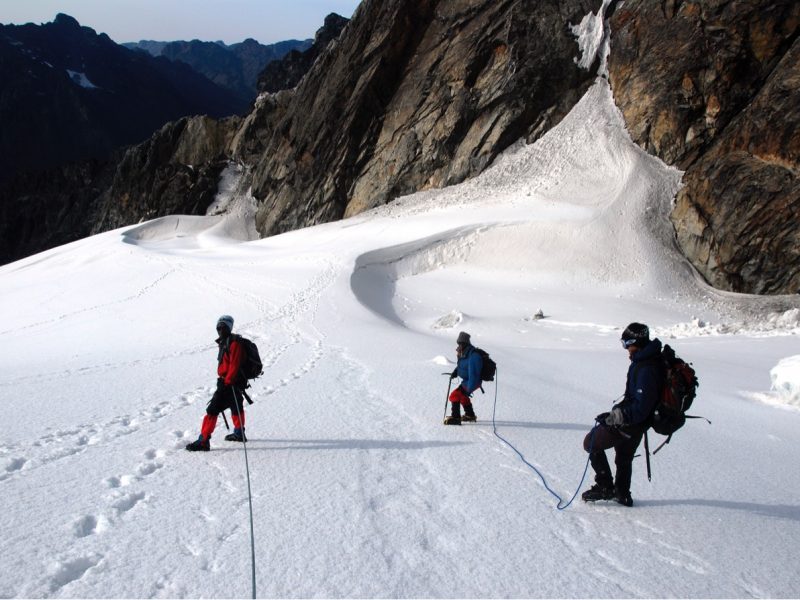